In the 1950s, Mr Wong Wai Yip (4th Generation)’s great grandfather, Mr Wong Pak Yin (1st Generation), took his son, Mr Wong Keng Wan (2nd generation) across the sea from Heshan County, Jiangmen City, Guangdong province in China, to take roots in Slim River, Perak in Malaya. As the British colonial government took shape at the time together with the establishment of the Chinese New Village, both father and son were sent to Jinjang new village located in the north of Kuala Lumpur where they founded the company 【Wong Yin Kee】

In the beginning, 【Wong Yin Kee】 was a grocery store selling daily necessities and food to residents. Up until Mr Wong Keng Wan took over, opportunities began to sprout up through some shed business and he slowly transformed 【Wong Yin Kee】 into a company that provides tent, canopy & event furniture rental services. Customers at that time were mainly ethnic political parties and Chinese association etc.

When Mr Wong Yew Lum (3rd Generation) took over the business, he desired to be involved in the food and beverage industry and through his contacts and membership at the Selangor & Kuala Lumpur Hock San Association, he began contacting leaders of political parties, associations and clubs to assist them with banquet services. From rental tents and canopies to event furniture, the venue layout for catering is entirely well-handled to provide customers with a one-stop service. With the inclusion of good domestic help on all areas, the business boomed to the next level.

【Wong Yin Kee】 has been steadfast in the catering industry for more than 30 years while relying on Mr Wong Pak Yin’s great-grandson, Mr Wong Wai Yip (4th generation), to uphold the concept of unremitting efforts, silent work and step-by-step to carry forward the company name. He started his family business in 2005 and converted the company into a Sdn Bhd limited company in 2013. He was also in charge to reform the company and inject new vitality in. Realizing that the future will run on the Internet, he continued to invest resources on the website, Facebook etc so that more people will understand their services.

By being completely committed to promoting his business to all parts of Malaysia, his company has gained recognition and respect from helping countless people organize events such as wedding banquets, birthday parties, corporate anniversaries, corporate dinners, opening ceremonies, social gatherings and so on. As long as there is an upcoming event, the first thing that should come to your mind is 【Wong Yin Kee】. And even though 【Wong Yin Kee】 is already quite established, the company is constantly innovating with new styles of doing things and taking into account each concept from top to bottom where it also inspires the entire staff to abide by. 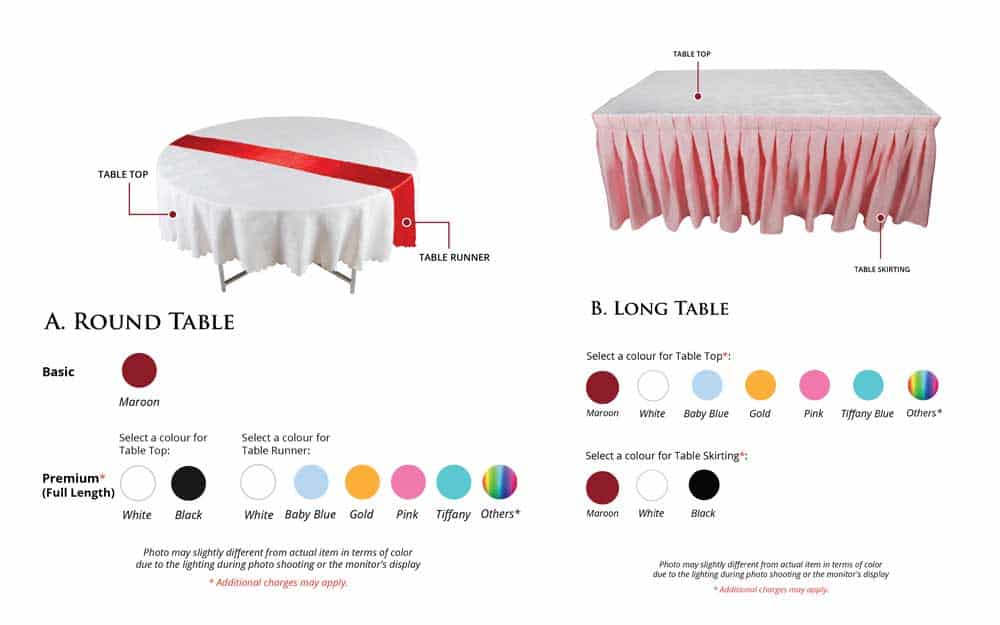